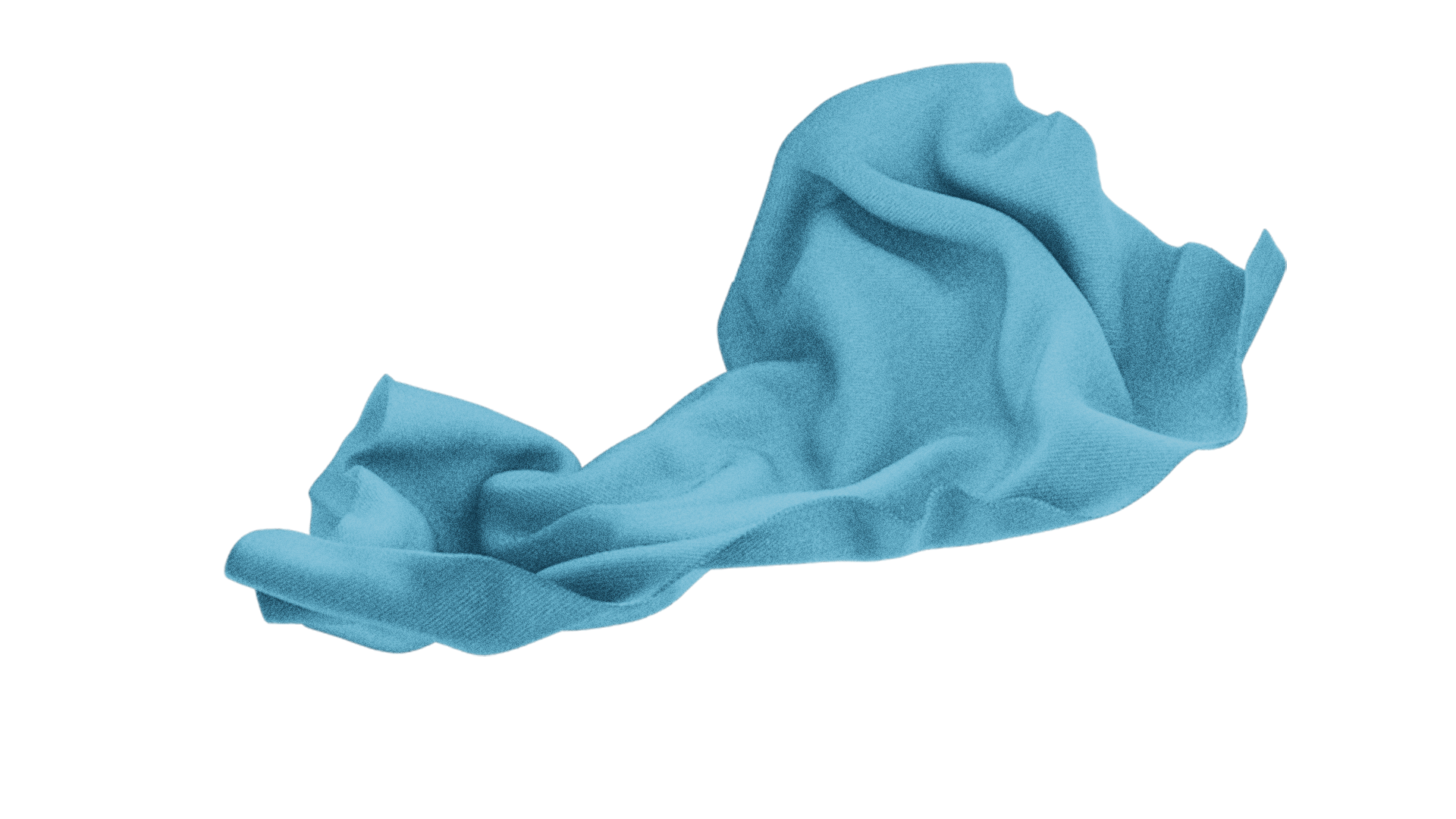 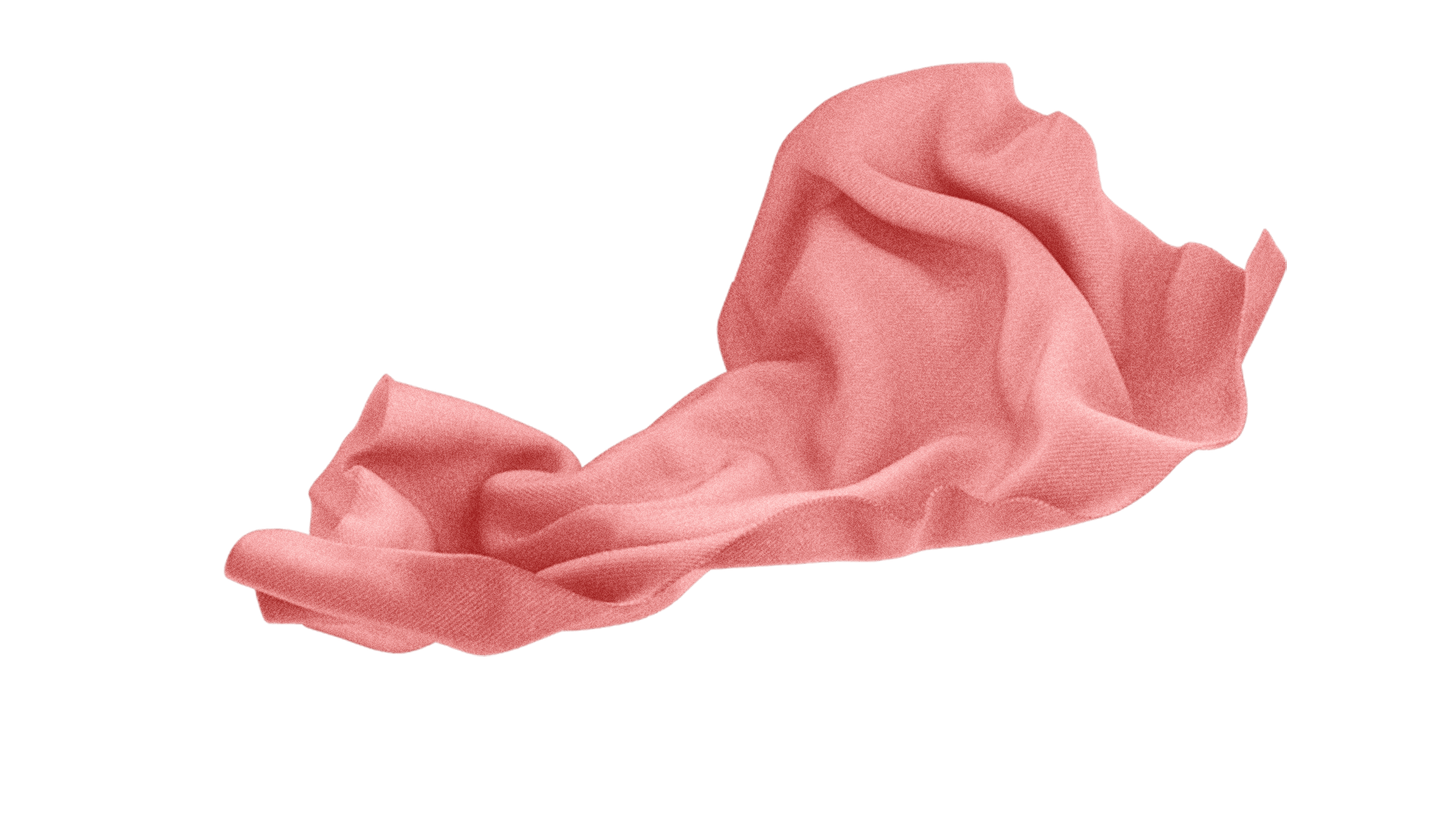 While everyone else was seeking connection in zoom meetings, hiking dates and firepit conversations, Conor O'Brien retreated to his safe cocoon to work on his fifth album, 'Fever Dreams'.

Ireland's Villagers debuted in 2010 with 'Becoming A Jackal'. The band around Conor O'Brien was then still a minimalist one-man project. Today Villagers is no longer the one-man band it once was. No, nowadays O'Brien is clearly inspired by other band members and other genres.

Where you could submerge yourself in Villagers' melancholy in the past, today they put down rich arrangements that feel grand and yet cover you with warmth and comfort.

Sadly, for obvious reasons, they had to cancel their gig at Trix earlier this year. If you want to be there for their second show, we'd love to see you at Rivierenhof in Antwerp. 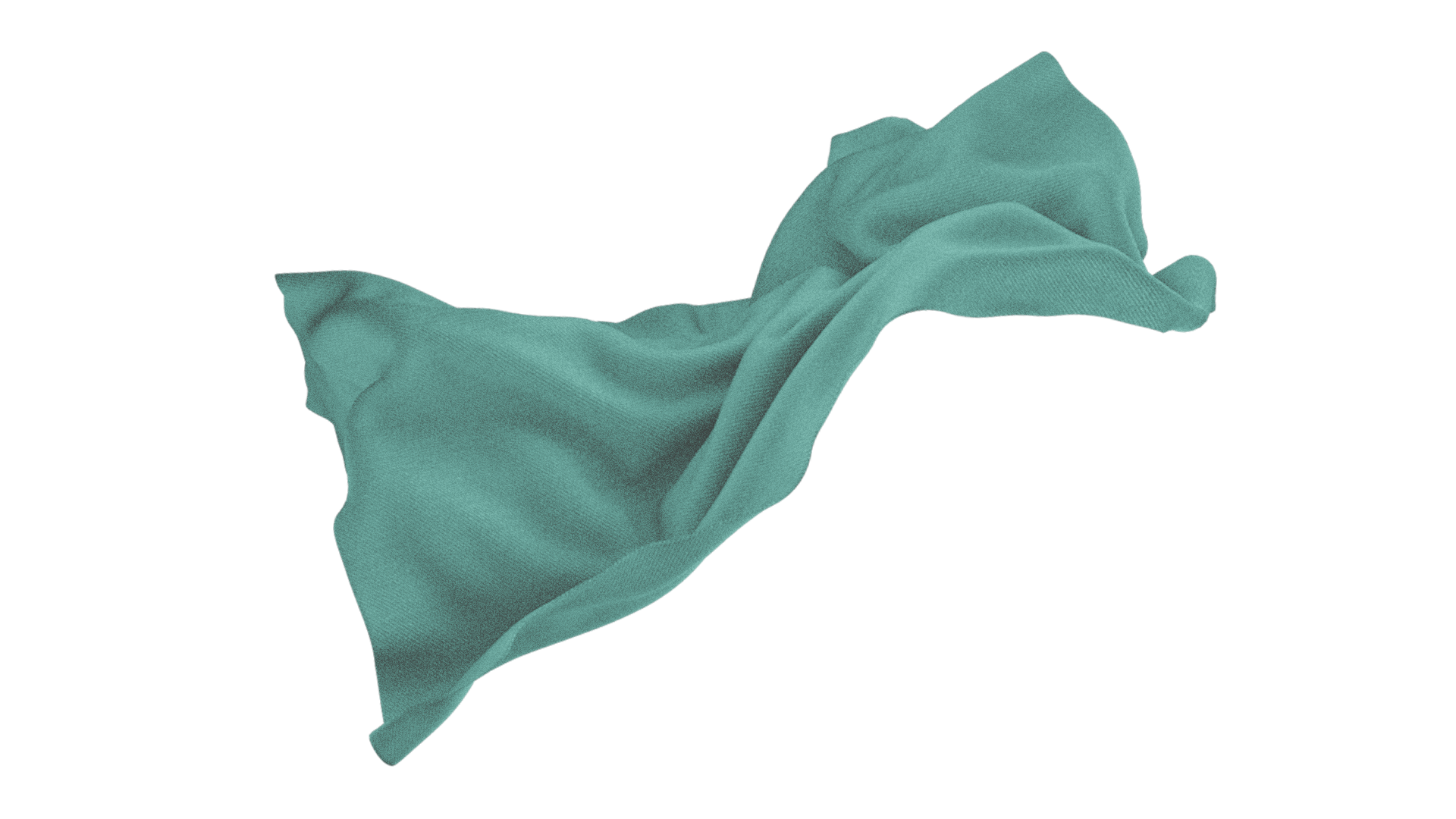